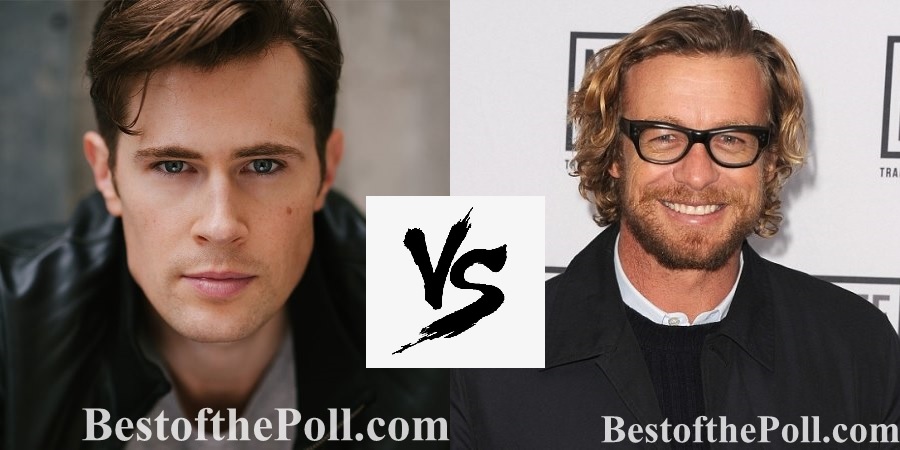 David Berry: David Berry is an Australian actor known for his role as James Bligh in the television series A Place To Call Home and Lord John Grey in the Starz television series Outlander. Berry’s first professional role was a guest appearance in an episode of Miss Fisher’s Murder Mysteries. He went on that same year to portray Logan Meyer in a ten episode stint on 7 Network’s long running soap opera Home and Away. In 2013, Berry starred in writer/director Robert White’s made for TV horror film, Progeny. Wikipedia

Simon Baker: Simon Baker (born 30 July 1969) is an Australian actor and director. In his television acting career, he is known for his lead roles in the CBS television series The Mentalist (as Patrick Jane) and The Guardian (as Nicholas Fallin). In his film acting career, he is best known for his roles as Max Rourke in the remake of the Japanese horror film The Ring Two, Riley Denbo in Land of the Dead and Christian Thompson in the film adaptation of The Devil Wears Prada. Wikipedia