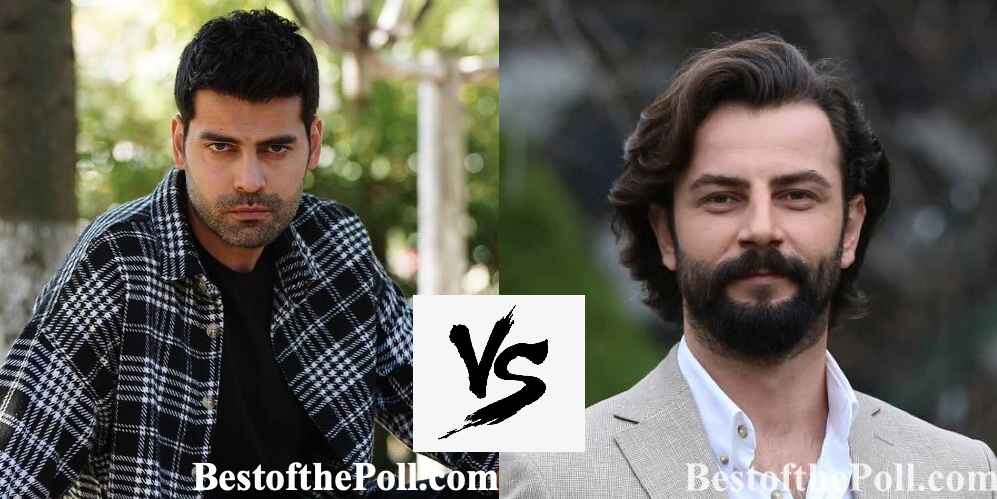 Erkan Meriç: Erkan Meriç (born 26 Temmuz 1986, Adana) is a Turkish model and actor. Erkan Meriç completed his elementary and high school education in Mersin. He graduated from Mersin University, Electronic Automation Department in 2008. From 2016 until 2018, he played the lead role in the Tv series Adını Sen Koy. Then he played in the Tv series ‘Savaşçı’ and ‘Gülümse Kaderine’. Currently, he is playing the character of ‘Umut’ in the TV series ‘Yazgı’.