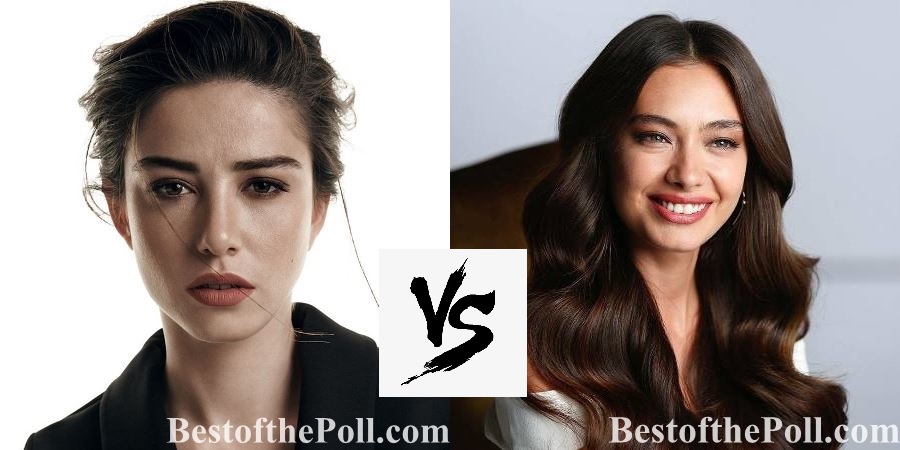 Özge Gürel: Özge Gürel (born 5 February 1987) is a Turkish actress. Gürel stepped into the world of acting with the character of “Zeynep” in Kızım Nerede?. In 2014, she became the lead actress in the Cherry Season. And Success with Serkan Cayoglu her Boyfriend. The clip of Gürel’s song Affet was released in 2016. In 2016-2017, Kiraz Mevsimi was broadcast on Canale 5, one of Italy’s most famous channels, and became the first Turkish TV series broadcast on Italian television. Serkan Çayoğlu and Özge Gürel, the leading actors of the series published in Italy, were invited to a program. She played the leading role in the TV series Yıldızlar Şahidim in 2017. And Gürel played the lead role of “Nazlı Pinar Aslan” in Dolunay with co-star Can Yaman in 2017. In 2020, Gürel started playing the lead role Ezgi in the Turkish series Bay Yanlış (Mr. Wrong), opposite Can Yaman. Wikipedia