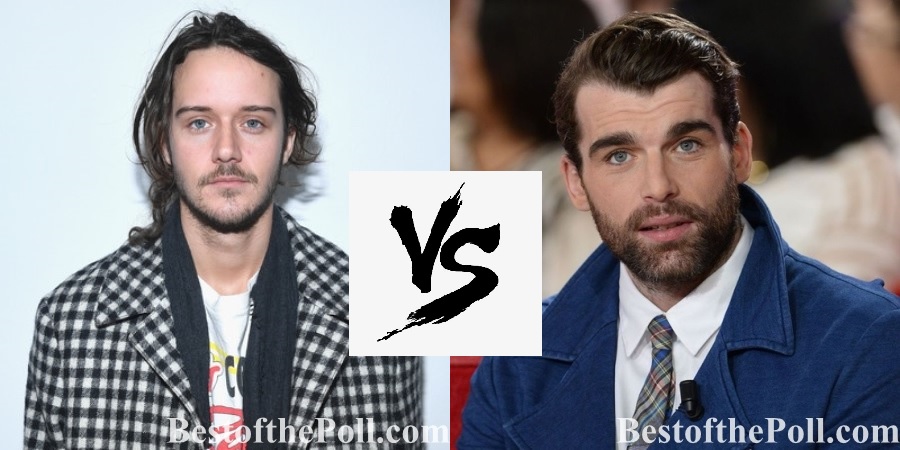 César Domboy: In 2013 he appeared in several episodes of the second season of the series Borgia where he gave life to Guy XVI de Leval, a duke who is engaged to Princess Carlotta of Aragon (Paloma Bloyd). In 2014 he appeared in the French miniseries Résistance where he gave life to the young man. In 2015 he joined the cast of the film The Walk where he played Jean-François “Jeff”, a member of the group of the famous Philippe Petit (Joseph Gordon-Levitt). Wikipedia

Stanley Weber: Stanley Weber (born 13 July 1986) is a French actor and theatre director. He is known for his performance as Juan Borgia in the television series Borgia, and for his roles in films The First Day of the Rest of Your Life and Thérèse Desqueyroux as well as Violette. Stanley Weber was born on 13 July 1986 in Paris, France, to actor Jacques Weber and his wife Christine. He has a sister, Kim, and a brother, Tommy. Weber received his first acting lessons at Cours Florent, and then enrolled acting at the Conservatoire national supérieur d’art dramatique. He also studied at the London Academy of Music and Dramatic Art. Wikipedia