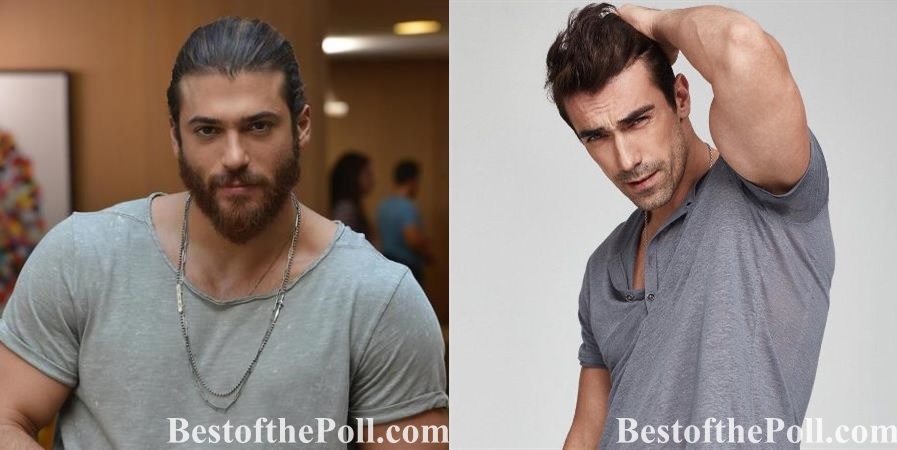 Can Yaman vs İbrahim Çelikkol

101 Responses to Can Yaman vs İbrahim Çelikkol