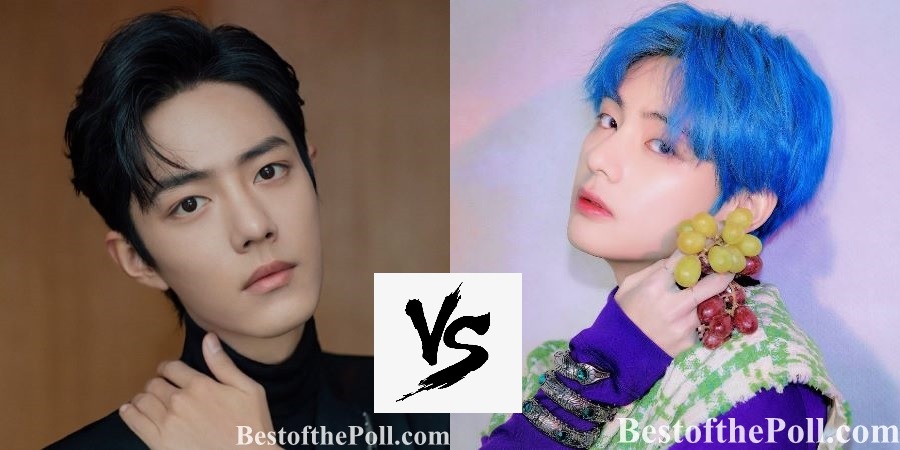 Who is your favorite singer? Xiao Zhan (Sean Xiao) vs Kim Taehyung (V)? Vote for your favorite one! You can vote only once in 24 hours.