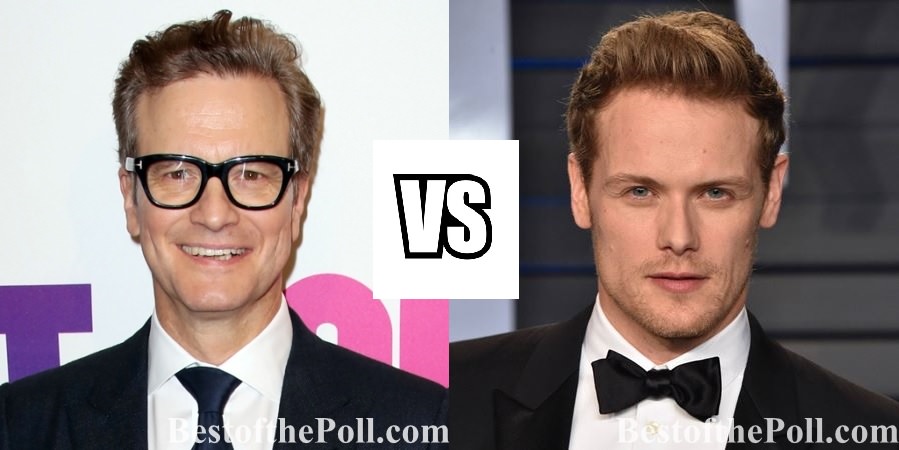 Sam Heughan: Sam Roland Heughan (born 30 April 1980) is a Scottish actor, known for his role as Jamie Fraser in the Starz series Outlander, for which he received two nominations for the Saturn Awards. He was nominated for a Laurence Olivier Award for Most Promising Performer in 2003, for his performance in the play Outlying Islands, performed at the Royal Court Theatre Upstairs. Wikipedia