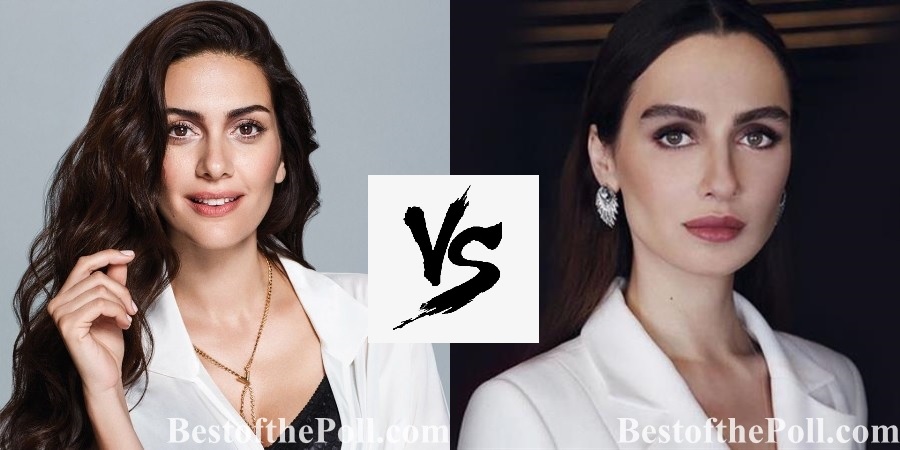 Bergüzar Korel: Bergüzar Gökçe Korel Ergenç (born 27 August 1982) is a Turkish actress. Korel made her debut as Leyla in Kurtlar Vadisi: Irak (Valley of the Wolves: Iraq). She came to wide attention after starring as Şehrazat Evliyaoğlu in Binbir Gece. She appeared in Magnificent Century as a guest role of Monica Teresse for one episode (Episode 24). In 2012, she starred as Feride Şadoğlu alongside Kenan İmirzalıoğlu in the popular series Karadayı. Wikipedia