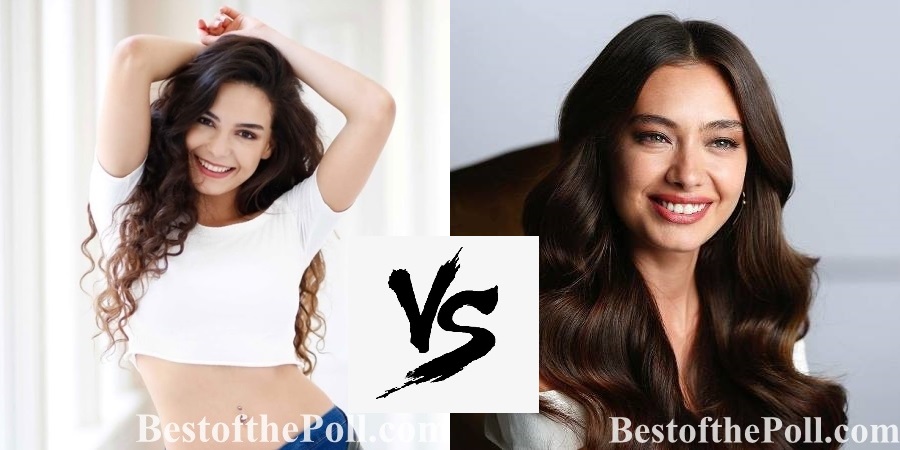 Ebru Şahin: Ebru Şahin (born 18 May 1994) is a Turkish actress. After graduating from the Faculty of Sport Sciences at Istanbul University, she is acting education. He had his first acting experience in 2016 with the role of Kan Parasi. Then he plays in the movie Babam and the series Savaşçı and İstanbullu Gelin. She gives life to Reyyan character in Hercai series, which is now broadcasted on ATV screens.