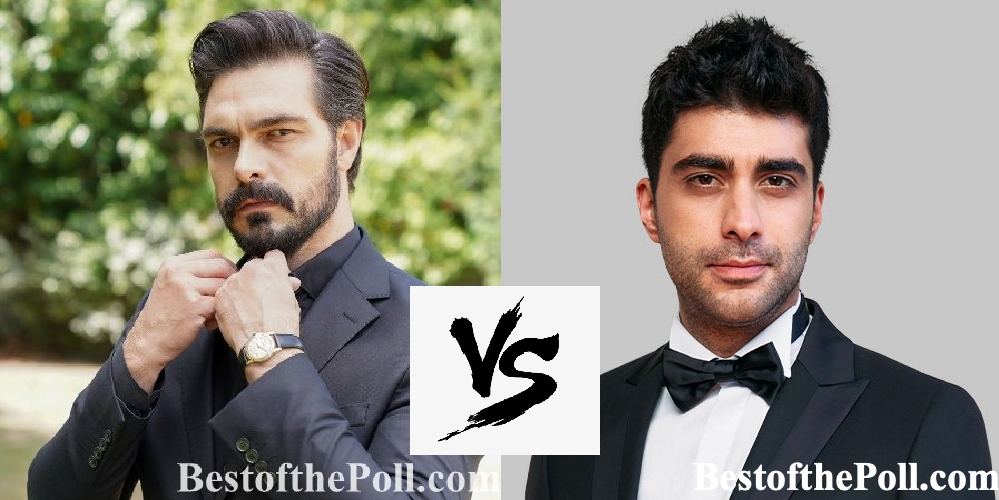 Doğukan Güngör: Doğukan Güngör (born July 1, 1996, Ankara) is a Turkish actor. He entered the acting department of Beykent University in 2017. In this process, he took part in many theater plays such as Othello, Umut, Our Village, and Nobody’s Story. He first appeared in front of the camera in the ‘Meryem’ project and later gave life to the character of Hamit in the “Zümrüdüanka” series. Currently, he plays the character of ‘Fatih’ in the TV series “Kızılcık Şerbeti”.