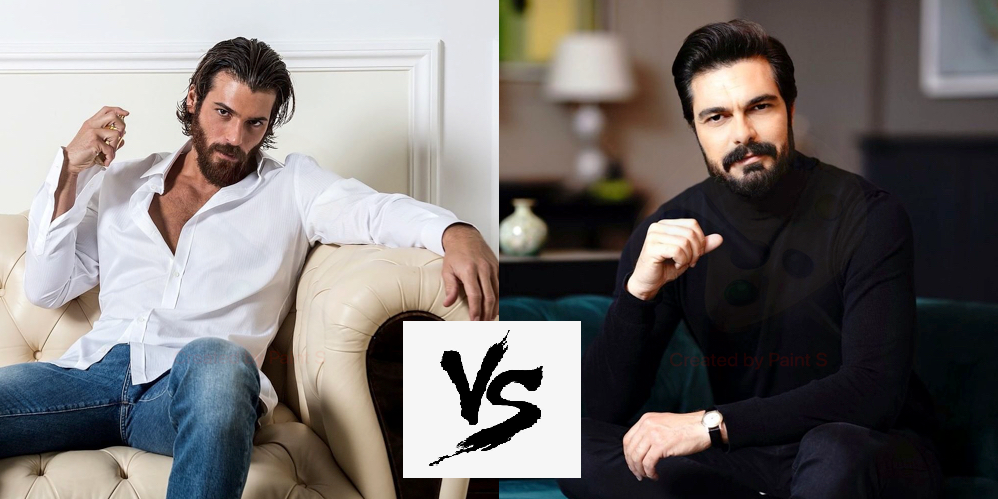 Can Yaman: Can Yaman (born 8/11/1989) is a Turkish actor. Can Yaman started his career in Gönül İşleri in 2014. In 2015, he starred in İnadına Aşk and starred in Hangimiz Sevmedik in 2016. The breakthrough of his career came in 2017 with the series Dolunay. From 2018 to 2019, he played one of the lead roles “Can Divit” in the Turkish romantic comedy series Erkenci Kuş (Daydreamer) opposite Demet Özdemir. He received several acting awards and nominations including international award for this series. Can Υaman played the lead role Özgür Atasoy in the Turkish short series Bay Yanlış (Mr. Wrong). The series is produced by Gold Film, directed by Deniz Yorulmazer, with a script by Aslı Zengin and Banu Zengin Tak. It premiered on FOX in June 2020. Wikipedia

Can Yaman vs Halil İbrahim Ceyhan

47 Responses to Can Yaman vs Halil İbrahim Ceyhan