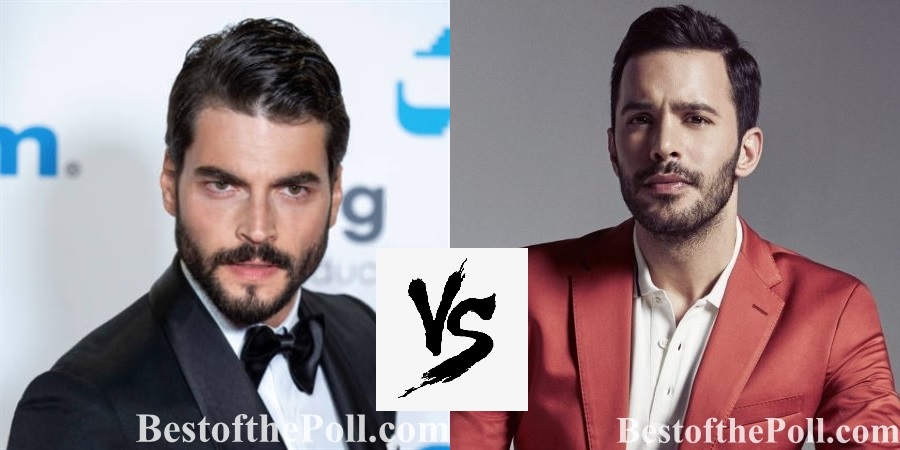 Akın Akınözü: Akın Akınözü (born September 22, 1990) is a Turkish actor who burst onto the world stage with his role as Miran in the hit Turkish TV series Hercai. Born in Ankara, Turkey, Akınözü was born into a family well acquainted with film. His mother, Ozlem Akınözü is an actress; his grandfather was one of the first TV presenters on TRT (Turkish Radio and Television); and his great-uncle is known as “The Father of Turkish Documentaries.” The only child of Tamer and Ozlem Akınözü, Akin attended Ankara TED high school before venturing to America at age 17.  wikipedia