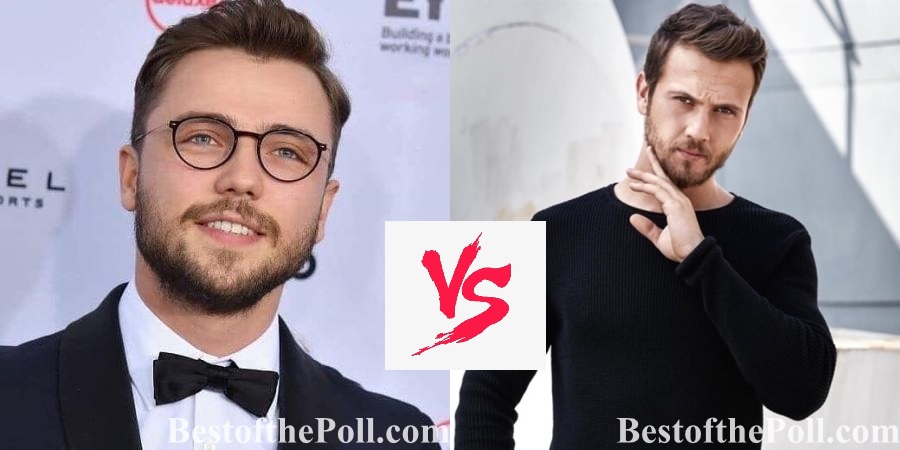 Tolga Sarıtaş: Tolga Sarıtaş, (born 30 May 1991), Turkish actor. Originally from Sivas, the artist was born and raised in Istanbul. Graduated from Halil Akkant High School. After a few series and the movie “Şehzade Cihangir” character in the magnificent Century series won the admiration of the Turkish audience. In the series “The Girls of the Sun”, he played the character of “Ali Mertoğlu”. In addition, the actor, “January 20, 2017” film “Bad Boy” in the movie “Meric Tuna” played the character. Nowadays, “Yavuz Karasu” characterizes the character of the series. Wikipedia