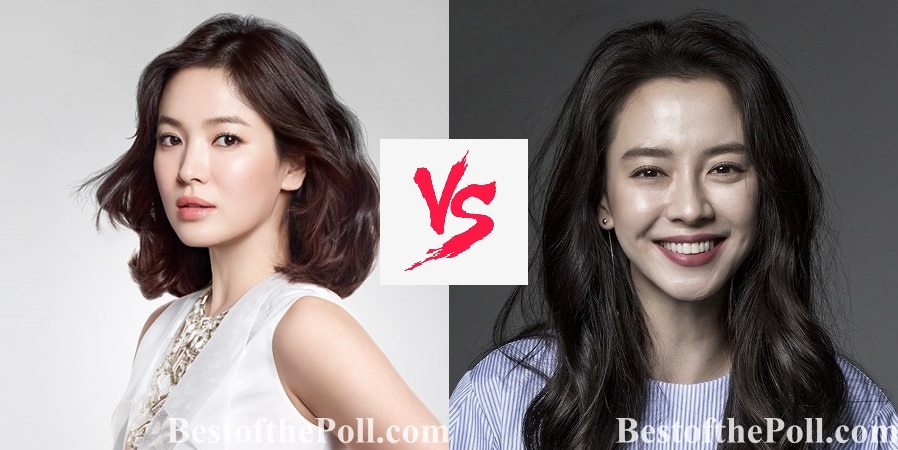 Song Ji-hyo: Cheon Soo-yeon (born Cheon Seong-im on August 15, 1981), professionally known by her stage name Song Ji-hyo, is a South Korean actress and model. Song was a cover model for Kiki Magazine before she made her acting debut in the feature film Wishing Stairs (2003), the third installment in the Whispering Corridors film series. She made her television debut in the romantic comedy Princess Hours (2006) and the historical Jumong (2006). Song then received wider recognition for her roles in the film A Frozen Flower (2008), New World (2013), and the TV series Emergency Couple (2014). Wikipedia