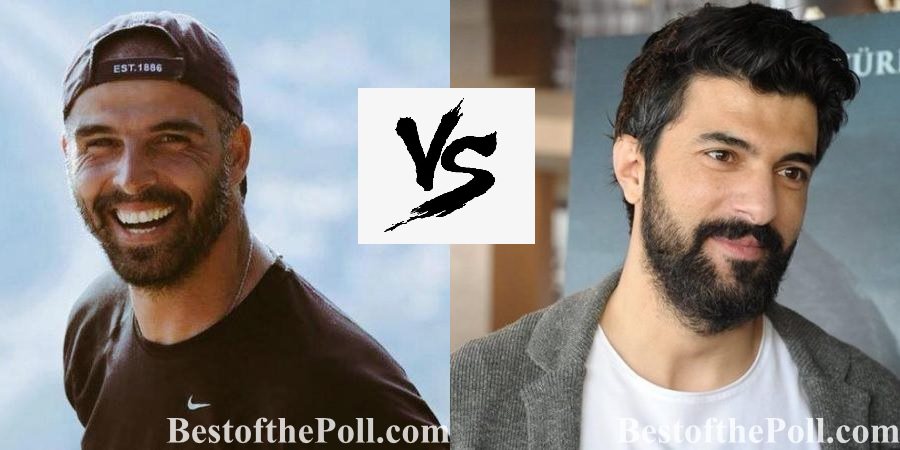 Who is your favorite actor? Mehmet Akif Alakurt vs Engin Akyürek? Vote for your favorite one! You can vote only once in 24 hours.

Mehmet Akif Alakurt: Mehmet Âkif Alakurt (born July 23, 1979, Ordu) is a Turkish model and actor.
After completing his primary and secondary education in Istanbul, he decided to become a model. In 2001, he entered the Best Model of Turkey contest and came in 1st. The same year, he became the second in the world. His main output was with Hacı. 17 episode “Hacı” series after playing “Sıla” began to play in the series. In 2008, she appeared as an admirer of the role of Maraz Ali in the TV series Adanalı. He quit acting in 2016.