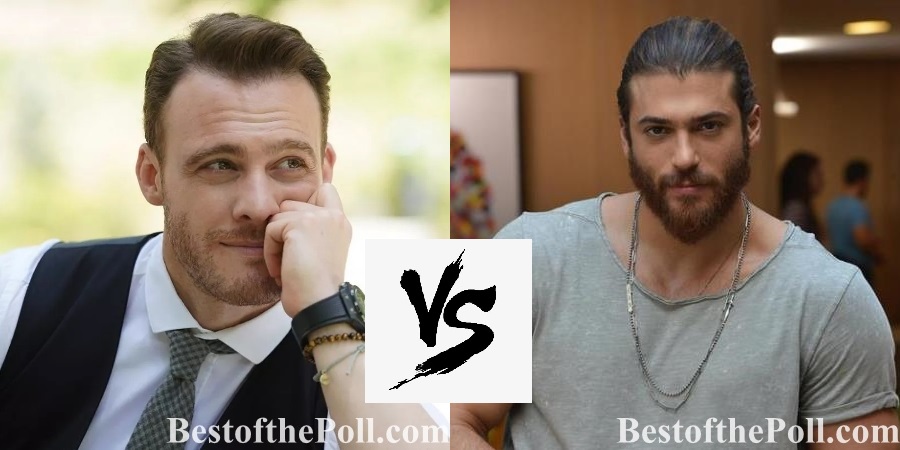 Kerem Bursin: Kerem Bürsin (born 4 June 1987) is a Turkish actor, known for TV shows Güneşi Beklerken (2013−2014) and Şeref Meselesi (2014−2015). Bürsin has lived in numerous countries including Scotland, Indonesia, the UAE, Turkey, Malaysia, and the US. In 1999, at the age of 12 he moved with his family to the United States. He graduated from Emerson College’s marketing communications department, and took acting lessons while he was in university. Bürsin had previously appeared in American TV movies including Sharktopus in 2010. On 9 September 2013, he appeared on Line’s commercial for social messaging application. Bürsin became known with his role as “Kerem Sayer” on Kanal D’s Güneşi Beklerken and portrayed the deformed twin of the character named “Güneş Sayer” on the final episode of the series. Wikipedia

Kerem Bursin vs Can Yaman

112 Responses to Kerem Bursin vs Can Yaman