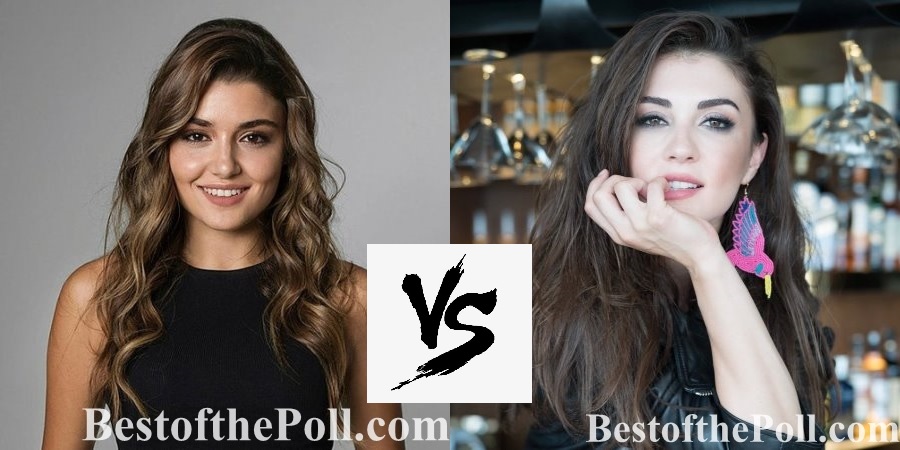 Burcu Özberk: Burcu Özberk (December 12, 1989, Eskişehir) is a Turkish series and theater actor. Özberk graduated from Hacettepe University Ankara State Conservatory theater department. In the Girls of the Sun series, the character of Nazlı Yılmaz became a turning point in her career. He takes part in the plays Marquis de Sade Quills and Woyzeck’s Tale in the Practice Stage of Erdal Beşikçioğlu. He played in the TV series Aslan Ailem on TRT1. Then he played the character of Türkan in the movie Direniş Karatay. Currently playing in the Afili Aşk series.