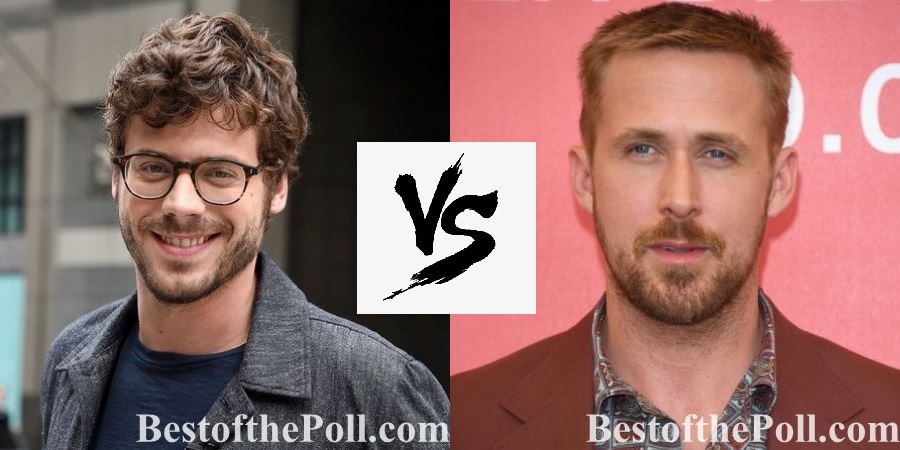 Ryan Gosling: Ryan Thomas Gosling (born November 12, 1980) is a Canadian actor and musician. He began his career as a child star on the Disney Channel’s The Mickey Mouse Club (1993–1995), and went on to appear in other family entertainment programs, including Are You Afraid of the Dark? (1995) and Goosebumps (1996). His first starring film role was as a Jewish neo-Nazi in The Believer (2001), and he went on to star in several independent films, including Murder by Numbers (2002), The Slaughter Rule (2002), and The United States of Leland (2003). Wikipedia